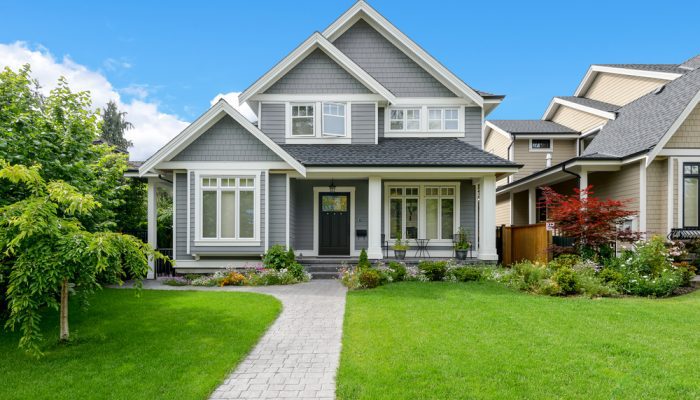 Many clients ask about unequal distribution divorce Florida. Clients ask about unequal distribution because they believe that in their divorce settlement or judgment, they should be the majority owner of a house, a car, or other marital property. When assessing whether our client’s claim is feasible, and/or whether their spouse has a claim for unequal equitable distribution of marital property, we like to revisit Florida case law to frame our arguments. Case law precedent is vital to winning cases.

As a starting point, Florida case holdings tell us that “The equitable distribution statute [Florida § 61.075(1)] begins with the premise that the distribution should be equal, but the trial court may make an unequal distribution when proper justification is demonstrated, Rogers v. Rogers, 12 So. 3d 288, 291 (Fla. 2d DCA 2009). Florida Statute 61.075 subsection (1) provides the factors for the family law circuit trial court to consider in making this determination. Case law makes it abundantly clear that a family law court MUST justify its unequal distribution of marital property with specific factual findings. The standard of evidence/burden of proof for both sides for unequal distribution divorce Florida is “competent substantial evidence with reference to the factors” mentioned above in subsection 1. Cooley v. Cooley, 253 So. 3d 1223, 1226 (Fla. 2d DCA 2018). In other words, your attorney should seek to enter relevant exhibits that demonstrate your assertions or defenses for unequal distribution. Your attorney may consider adhering to the statutory factors when taking testimony and presenting evidence before the court. Foley v. Foley, 19 So. 3d 1031, 1032 (Fla. 5th DCA 2009); see also, Stough v. Stough, 18 So. 3d 601, 604-05 (Fla. 1st DCA 2009).

If One Spouse Earns More, Does that Justify Unequal Distribution of Marital Property?

“The fact that the Former Husband was the primary source of income does not support an unequal distribution. When one spouse is the primary wage earner and makes a significant contribution to the marital assets, it ‘does not justify disparate treatment.’” Cooley v. Cooley, 253 So. 3d 1223, 1226 (Fla. 2d DCA 2018) Citing Horne v. Horne, 711 So. 2d 1310, 1312 (Fla. 1st DCA 1998). In Horne, the Court ruled that unequal distribution was not justified by the evidence presented to the Court, and case law often provides for unequal distribution as more of an exception than a common holding.

Unequal Distribution Of Marital Property When Wife’s Mother Paid for the House?

In the case of Franklin v. Franklin, the parties had a long-term marriage of 37 years. Franklin v. Franklin, 988 So. 2d 125, 128 (Fla. 2d DCA 2008). The Wife’s parents gave gifts to both Husband and the Wife when they were married. The Court stated that the court record from trial did not establish that the gifts given buy the parent could be considered as the Wife’s contributions to the marriage under Florida Statute 61.075(1)(g). Unequal distribution divorce Florida was not necessary to establish fairness in the parties’ divorce judgment.