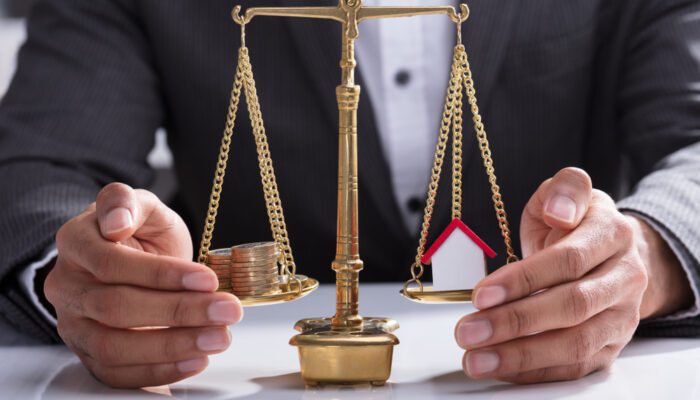 In Casto v. Casto, the Florida Supreme Court lays out that a postnup agreement may be set aside or modified if the attacking spouse proves the alleged agreement was obtained by fraud, deceit, duress, coercion, misrepresentation, or overreaching. Each one of these legal terms of art may be argued. Some hypothetical examples include if a spouse has forged the other spouse’s signature in executing a Florida postnuptial agreement. Perhaps a spouse was tricked into signing a document that he or she was told was some other kind of legal paper. Maybe a postnuptial agreement created a circumstance where one spouse receives every asset and the other only debts. The potential factual circumstances are unlimited in their variegation both for and against an agreement’s enforceability. An Orlando postnuptial agreement attorney can discuss your case in great detail with you and provide insight into how your case might unfold.

The Florida Supreme Court’s second level of the test for enforceability in setting aside a postnuptial agreement Florida provides that the spouse challenging the agreement must establish that the agreement makes an unfair or unreasonable outcome for that spouse, given the relative circumstances of the parties. Careful readers, because if the Florida postnuptial agreement is years old, those circumstances under review are based on those at the time of its execution. If the challenging spouse establishes a postnuptial is unfair or unreasonable (not just that the spouse made a bad fiscal bargain), a presumption arises that there was either concealment by the defending party, or that the attacking spouse lacked any knowledge of the defending spouse’s finances at the time the agreement was reached.

This is not the entirety of the Casto test for setting aside a postnuptial agreement Florida. If the attacking spouse can prove that the purported agreement was unconscionably unbalanced in favor of one spouse, the burden would shift to the defending spouse. Should Orlando postnuptial agreement attorney Jacobs Law Firm represent the defending spouse, we might argue that they made full disclosure of their finances contemporaneous to the execution of the postnup, and that because the parties were not dealing at arm’s length (having been married), the other spouse should have known about marital finances, and had the opportunity to make reasonable inquiry thereto.