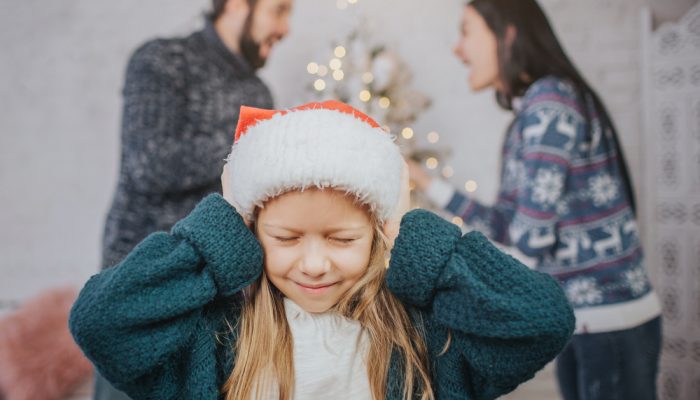 An Emergency Motion for Child Pick Up Order Florida must be verified (the person asking the court for the return of his or her children must have the papers notarized under oath). If an Emergency Child Pick Up Order Florida is granted, the Court will direct law enforcement to remove the minor child from the other party’s residence and deliver the child to the other parent’s home. Call 407-310-5636 today for the help you need for your family.

There is a major requirement the family law Court mandates before the party filing for this order may have standing. The party asking for the order must have a legal right to timesharing with the child through a court-ordered parenting plan or that party may be the biological mother of the child and there has been no court case adjudicating the matter. Remember that unmarried fathers that have not established paternity through the family law court likely have no right to timesharing with the minor child.

When filing an Emergency Motion for Child Pick Up Order there are additional documents/papers that must be filed for the Court to hear your case. First, a UCCJEA (Uniform Child Custody Jurisdiction and Enforcement Act Affidavit) must be filed. The UCCJEA is a statement under oath alleging that the child lives with you. If there is a court-ratified parenting plan demonstrating your child custody/timesharing, it should be filed with your motion. For the Court to grant your Emergency Child Pick Up Order Florida, you may also need to provide a copy of the child’s birth certificate if paternity has not been established by the Court.

In the Emergency Motion for Child Pick Up Order you will need to allege the child’s name, gender, birth date, race, and provide a physical description. It may be helpful for you to identify the reasons why the child is in imminent danger with the other party, and state why and how the child has been wrongfully removed from your residence. Call the Jacobs Law Firm, divorce and family law lawyer.

An Emergency Motion for Child Pick Up Order means you are asking the Court to hold a hearing at the soonest possible time because the situation is urgent and the threat of harm to your child is serious. The Court has the authority to grant a hearing if it deems the circumstances are exigent.

In a recent Fifth District Court of Appeals case, Gimonge v. Gimonge, 239 So. 3d 1275, 1277 (Fla. 5th DCA 2018), the Father of a minor child filed an ex parte (where only one party appears before the judge) emergency motion for contempt/enforcement and child pick-up. Father told the Court that the Mother had refused to abide by the terms of their agreed-upon summer visitation (the parties had come to a temporary agreement by stipulating while the court was deciding their relocation case).

On the one hand, the court awarded Father thirty days of make-up timesharing because Mother had denied his timesharing, but Father filed an emergency motion for an injunction asking the Court to prevent the removal of their child from Florida and the Court ruled (at least temporarily) in favor of Mother. Father argued that Mother should have filed a petition to relocate with the child pursuant to Florida’s Relocation Statute, and was in fact acting in contempt of court by seeking to take their child from Florida without his consent. This prompted Mother to file an Emergency Motion for Child Pick Up Order, alleging that Father refused to return the child following his timesharing pursuant to the court ordered make-up visitation. The trial court ruled in favor of Mother because it felt that the situation would best be addressed at trial to allow for a final judgment to control the parties’ timesharing. Frankly, the parties were left in limbo as neither the Emergency Child Pick Up Order Florida nor the proper residence of the child was decided with semi-permanence.