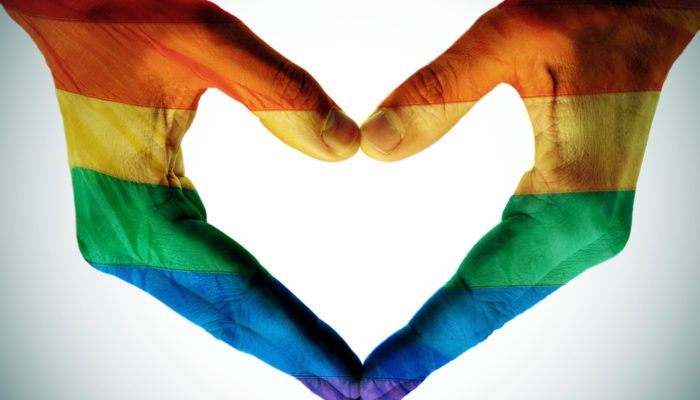 Florida law recognizes same sex marriage and same sex divorce. This fascinating legal development requires same sex divorce attorneys to analyze and examine same sex divorce laws in Florida and how they are evolving. In the landmark case Brenner v. Scott, the Court held Florida’s ban on same sex marriage unconstitutional, and decided the ban on gay marriage violated both the United States Constitution’s Fourteenth Amendments’ Due Process and Equal Protection Clause(s). 999F. Supp 2d. 1278 (N.D. Fla. 2014). The United States Supreme Court has tested the legality of gay marriage on numerous occasions, and ultimately ruled that the right to marry is a central part of our liberty that is protected by the Due Process Clause. Brassner v. Lade, No. 13-012058(37), 2014 WL 7399690, at *3 (Fla. Cir. Ct. Dec. 08, 2014). There is also a constitutionally protected privacy interest in being a same sex biological parent. Call the Jacobs Law Firm to speak with a divorce and family law attorney

In deciding on same sex divorce laws in Florida, both the Florida Courts and the United States Supreme Court have consistently recognized an individual’s right to have the freedom of personal choice in matters of marriage and family life. (“Under the Equal Protection Clause, persons who are similarly situated may not be classified and treated differently because the Constitution neither knows nor tolerates classes among citizens.” Brandon-Thomas v. Brandon-Thomas, 163 So. 3d 644 (Fla. 2d DCA 2015)). This landmark shift in the legality of same sex marriage has brought forth additional issues such as same sex alimony and same sex child support and timesharing/custodial rights.

As of January 6, 2015, the State of Florida recognized both same-sex marriages and divorces. Homosexual couples gained many of the same rights and protections as heterosexual couples. However, with their victory there arose several other important issues such as how same sex alimony will be calculated? Let’s delve into Florida divorce statutes for further awareness and guidance on same sex divorce laws in Florida.

Gay divorce alimony is awarded based on the statutory factors listed in Florida Statute § 61.08, also known as Florida’s Alimony Statute. Courts look to the Statute for guidance on how alimony should be awarded when applied to a specific divorce with unique circumstances. Now that the courts recognize gay marriage and divorce, same sex divorce laws in Florida allow courts to apply the Statute in same sex divorce cases. The Statute directs courts to factor in the length of a same sex marriage when determining an award of alimony. Subsection 4 of the Statute states that a short-term marriage is less than 7 years, a moderate-term marriage is more than 7 years but less than 17 years, and a long-term marriage is over 17 years. Under the same sex divorce laws in Florida, this raises an issue of critical importance in the struggle associated with same sex alimony. What happens when a same sex couple, who has only been legally recognized as having married since 2015, petitions the court for alimony greater than a short term award?

Currently, there are no standard guidelines in same sex divorce laws in Florida that directly decide this gay divorce alimony issue. Subsection 4 of the Alimony Statute clearly defines the length of marriage as “the period of time from the date of marriage until the date of filing of an action for dissolution of marriage.” Arguments are being made that since same sex marriage was not recognized in Florida prior to 2015, any same sex couple that litigates a divorce will only be able to claim a short-term marriage for purposes of alimony regardless of the length of time the couple has been married.

One of the implications of the Florida courts recently recognizing same sex divorce is its impact on a party petitioning the court for an award of permanent alimony. Permanent alimony is based on the needs and necessity of the spouse and is based on the life they experienced during marriage. If the length of a gay marriage is decided in a case to have started only in 2015, in order for a short-term marriage to be awarded permanent alimony, the party must show exceptional circumstances as to why they should be awarded a permanent award of alimony. A court rarely finds exceptional circumstances when there is a short-term marriage.

If the divorcing parties are unable to prove those exceptional circumstances needed for permanent same sex alimony, the court may consider durational alimony. Durational alimony is awarded to provide a party with economic assistance for those in a short to moderate term marriage. The award must not, however, exceed the length of the marriage.

If you are the party seeking alimony in your gay divorce case, your same sex divorce lawyer is likely to argue for the maximum amount of alimony, or alternatively, if you are defending against a claim for alimony, your lawyer will argue for an award of the minimum amount.