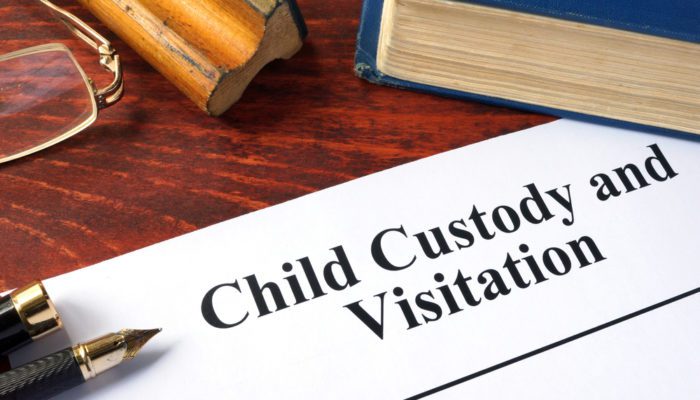 First, let’s ask and answer the question on everyone’s mind, what is a right of first refusal in Florida child custody cases? A right of refusal in Florida child custody cases is an optional clause in a Florida parenting plan. A right of first refusal custody clause in a parenting plan will state that the parent (during their timesharing) must contact the parent who is not with the child (not their regular allotted timesharing) to ask if the other parent would like to care (overnight) of their child at that time. In some cases, a right of first refusal will apply if the timesharing parent (parent currently with the Child) for more than four or six hours. The Florida parenting plan governs as a backdrop/fallback/default guide for parents that have a great relationship and govern their own conduct on their own terms, and an ironclad schedule that applies daily for parents that argue, fail to communicate, and cannot agree on other terms.

Another example: Father has his son Monday-Friday, but this week on Thursday, for a business conference, he has to travel to Texas for work. Father must call, text, and/or e-mail Mother to ask if she wants their son on Thursday. If the answer is no, Dad can of course find suitable child care (unless a mutual agreement is necessary according to the Parenting Plan), or even have grandma or grandpa step in for the night. Most parenting plans are different because they accommodate unique couples, families, and circumstances.

A right of first refusal custody clause may state something similar to the following:

“Each party must offer the other parent/party the opportunity to care for the Child before using a different child care provider for any overnight period. The party exercising the right of first refusal shall be responsible for transportation beginning and ending their time with their Child.”

As mentioned above, a right of first refusal custody clause may specify the amount of time the timesharing gap in time, such as four hours, overnight, or otherwise, so the parents may govern their conduct appropriately. Communicate openly and forthrightly.

What if I Refuse a Right of First Refusal?

Buyer beware, caveat emptor. If you refuse a right of first refusal multiple times, would you be surprised to learn that your co-parent no longer contacts you when your Child needs overnight supervision during their timesharing? Establish a pattern of trust and reliability if you want this provision to work.