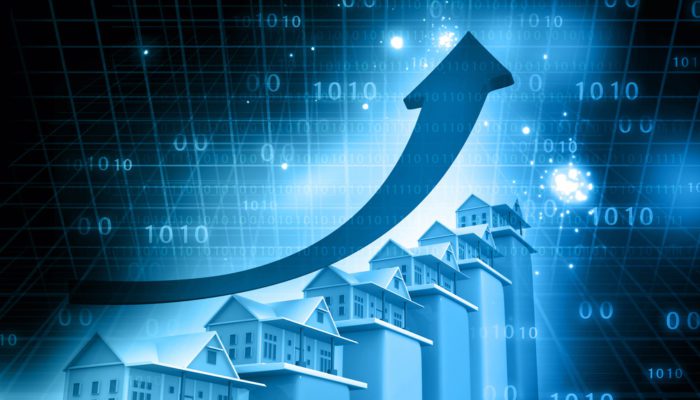 A major issue in dissolution of marriage cases in Florida is whether a property will be categorized by the court as “marital.” If the property was purchased by one spouse before the marriage, using his/her own money, what can happen during the marriage to cause the passive appreciation of marital property in Florida to subject the property to equitable distribution in divorce? What can happen to cause the active appreciation of marital property in Florida that would make it subject to equitable distribution? Let’s look to Florida statutory and case law to find out the answer.

Active appreciation of marital property in Florida occurs when the spouse who did not own the property before marriage, makes labor and/or financial contributions that cause the increase in the value of the property.

Let’s use a hypothetical example for this to make sense. Here is an example of passive appreciation of marital property in Florida:

Florida Statute §61.075(6)(a)1(b), states that marital assets include the: “enhancement in value and appreciation of nonmarital assets resulting either from the efforts of either party during the marriage or from the contribution to or expenditure thereon of marital funds or other forms of marital assets or both.” Contributions by either spouse to the increased value of the other spouse’s nonmarital property may create a legal right to the equitable distribution of the property in divorce. But wait, there is a catch! The Florida Supreme Court said this: “Improvements or expenditures of marital funds to a nonmarital asset does not transform the entire asset into a marital asset; rather, it is only the enhancement in value and appreciation which becomes a marital asset. F.S. § 61.075(5)(a)(2).” Kaaa v. Kaaa, 58 So. 3d 867 (Fla. 2010).

Kaaa v. Kaaa, 58 So. 3d 867 (Fla. 2010). The title itself may create for good humor, but the ruling is quite serious for divorce litigants despite the negative treatment the case has received by many District Courts of Appeal. The Florida Supreme Court held in Kaaa that the Wife would be entitled to include the value of the passive appreciation of the house in the calculations for equitable distribution in order to avoid the Husband enjoying an unjust enrichment of the Wife’s contributions to the marital residence. This decision means that a non-owner spouse may recover from the equity of a home in equitable distribution. While the non-owning spouse would not be able to include the entire value of the marital residence as marital property, the Kaaa decision (as mentioned above) allows the non-owning spouse to recover a portion of their contributions to the increase in valuation of the real property during the marriage.

What are the Florida residency requirements for divorce?