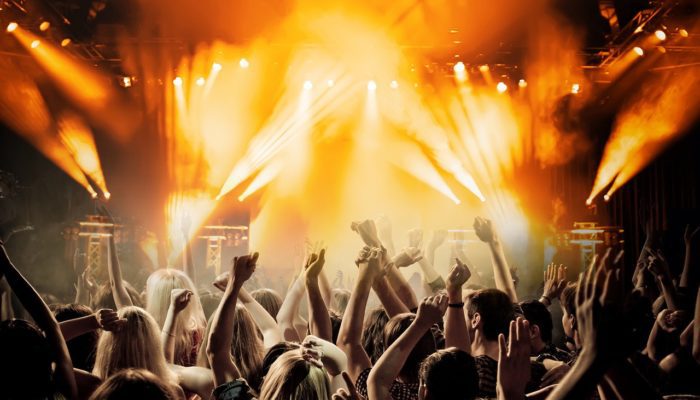 ***THIS ARTICLE IS FOR REFERENCE ONLY, WE ARE NOT MARCHMAN ACT ATTORNEYS AND DO NOT REPRESENT CLIENTS ON THIS ISSUE. Florida Marchman Act Admissions into treatment can be both voluntary or involuntary. This means that a person who recognizes their abuse problems can agree to be admitted to a substance abuse program with a qualified/authorized substance abuse rehabilitation service provider (best case scenario). An involuntary Marchman Act admission occurs when the court has a good faith (common and highly meaningful legal language) belief that the person to be committed/Marchman acted, is no longer able to control him/herself, and poses a danger to him/herself or others as a likely result of said substance abuse. An involuntary Marchman act admission does not provide substantial guarantees of success. This is because, depending on the County, the defendant being committed might not be treated by detoxification for more than 5-7 days at most. Involuntary commitment under Marchman is a temporary situation, and is intended primarily to provide detox. Once the involuntary commitment is done, it is then up to the person receiving treatment to decide to volunarily enter into a rehabilitation program, or to further regress into addiction or abuse. If you read further, we will discuss the Florida Marchman Act Statute, and answer “what is the difference between the Marchman Act and the Baker Act?” 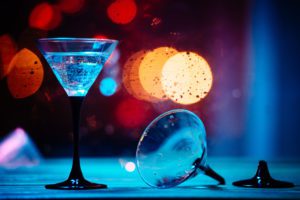 What is the difference between the Marchman Act and the Baker Act?

What is the difference between the Marchman Act and the Baker Act? Asking the court to Marchman Act an individual is a serious issue, but one of a different categorization and perhaps a different purpose. If you have never heard of the Florida Marchman Act before, or if you are hearing about it for the first time, it is likely you are being Marchman Acted or are looking to Marchman Act someone you care about because of their alleged substance abuse issues. This brings us to a massive question that people ask frequently of lawyers: What is the difference between the Marchman Act and the Baker Act? The Baker act is designed to treat people that pose a threat to themselves by way of self-harm or suicide, and/or to other people because of a mental illness that is NOT as a result of substance addiction or abuse. The Marchman Act Orlando is narrowly focused on substance abuse issues. This is the way it is legally distinguished from the Baker Act.

Critical to our legal understanding of the Florida Marchman Act is a review of some pertinent legal case law precedent. Recent Florida Marchman Act case law focuses on law enforcement searches of defendants accused of having substance abuse issues and who are in need of temporary commitment. In the Second District Court of Appeals case of White v. State, 170 So. 3d 77 (Fla. 2d 2015), a seminal case for the potential intersection of civil and criminal law, the Court ruled that if an individual is committed/detained under the Florida Marchman Act, and there is no criminal arrest, there may be no SILA (criminal law abbreviation for search incident to lawful arrest). This is a legal protection afforded to non-criminal defendants whereby law enforcement may not utilize their detention for intoxication as a pretext for a search. Nevertheless, in White, the defendant exhibited the inability to properly reply to the officer’s questions, admitted to heavy drinking, could not identify his residence, and smelled of intoxication. Therefore, the Court ruled, the officer was within his right under the Florida Marchman Act, to take the man into protective custody to not only protect the man from being a danger to himself, but also to ensure the safety of the general public. Contact the Jacobs Law Firm for your civil litigation legal needs. 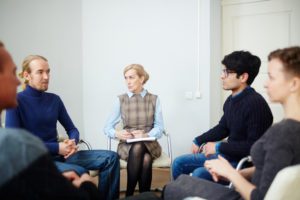 Attorney Jacobs is NOT accepting Marchman Act cases and does NOT represent clients in this type of legal matter. This article is intended to be referential and is not to be relied upon for legal advice. It is supposed to provide a brief introduction into the difference between the Baker Act and the Marchman Act in Florida.