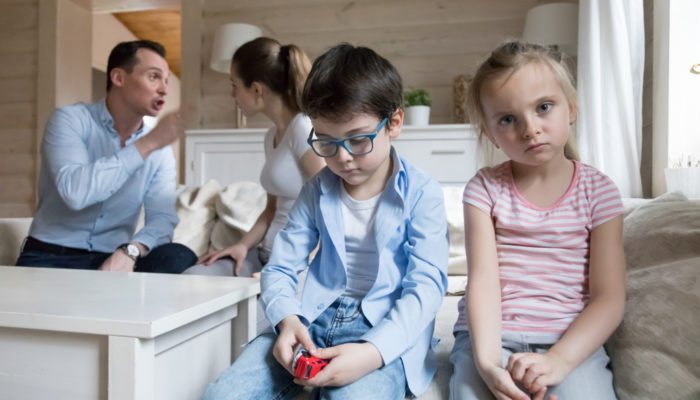 If you need legal help from a divorce and family law/paternity attorney to answer how to enforce a child custody agreement in Florida, call the Jacobs Law Firm for help and guidance when you need it the most. Dial 407-335-8113 today. Your attorney may file a Motion for Enforcement (titled a Motion to Enforce Parenting Plan Florida or a Motion for Civil Enforcement/Contempt Florida Supreme Court Approved Family Law Form 12.960). This Motion does not need to include a count for contempt, though many argue it should. Consider several common situations among parents and decide how you may choose to respond. Placing yourself in the shoes of another parent is a challenge. It is only natural that the further removed two parents and/or former spouses are from their romantic relationship, there can be a degradation of trust about one another’s character and parental abilities and intentions. Over time, many parents see their communications dwindle and the resulting lack of information sharing may cause unforeseeable problems.

How To Enforce A Child Custody Agreement In Florida

How to enforce a child custody agreement in Florida is by considering whether you are prepared for additional litigation in your divorce or paternity case when there are minor children being affected. A Motion for Civil Enforcement/Contempt is designed to help a parent enforce a court-ordered parenting plan. A court has the discretion to enforce a parenting plan, and in doing so, may also hold the other parent in contempt which may involve certain financial or other severe penalties.

A Motion for Civil Enforcement/Contempt in Florida

A Motion for Civil Enforcement/Contempt in Florida is initiated by a parent that wants to inform the family law circuit court about the other parent’s inability, unwillingness, or outright refusal to comply with their Florida parenting plan. Timesharing is seldom honored to the letter of a parenting plan because life happens and circumstances change. Nevertheless, as mentioned earlier, clients may want to examine a few hypothetical situations and assess how you would respond. How to enforce a child custody agreement in Florida? Would you file the Motion for Enforcement only, or do you believe a count for contempt is the only way to assure the other parent’s compliance?

In scenario #1, Parent 2 is supposed to drop the child off every Friday after school to Parent 1’s house by 6:00 P.M. Instead, Parent 2 brings the minor child home and Parent 2’s girlfriend supervises the child until 8:00 at night before transporting the child to Parent 1’s house. Parent 1 is suspicious of Parent 2’s girlfriend and does not trust her driving safety. Would you file a Motion for Civil Enforcement/Contempt?

In scenario #2, Parent 1 is supposed to follow the clause in the parenting plan about a right of first refusal. Instead, Parent 1 often leaves the minor child at home overnight while Parent 1 goes on a work trip or engages in social activities at night. Parent 2 does not want their child left with a babysitter overnight and wants Parent 1 to abide by the parenting plan by offering them the right to timesharing when Parent 2 is away. Would you file a Motion for Civil Enforcement/Contempt in this situation to enforce the child custody agreement?

In scenario #3, Parent 1 does not allow Parent 2 to have telephone or video communications with their kids even though the parenting plan clearly specifies this should happen every night at 7:30 P.M. Would you choose to file a Motion for Civil Enforcement/Contempt to ask the court to enforce this portion of the parenting plan?

During your hearing on enforcement and contempt, the judge will hear evidence, the testimony of the parties and their witnesses, and will decide how best to resolve the issues before the divorce or family law court. If the court determines the parenting plan has been violated, the court may order the offending party to pay for the movant’s attorney fees, order make-up timesharing, impose jail time, modify the parenting plan, and a host of other remedies may be applied.

How to enforce a child custody agreement in Florida is by standing up for your rights as a responsible parent. Florida family law courts generally prefer that litigants resolve their own differences and work together to parent for the best interest of their children. When there is no reasonable alternative and the facts allow for a good faith Motion For Civil Enforcement/Contempt, call the Jacobs Law Firm paternity attorney Orlando and family lawyer Orlando for help.