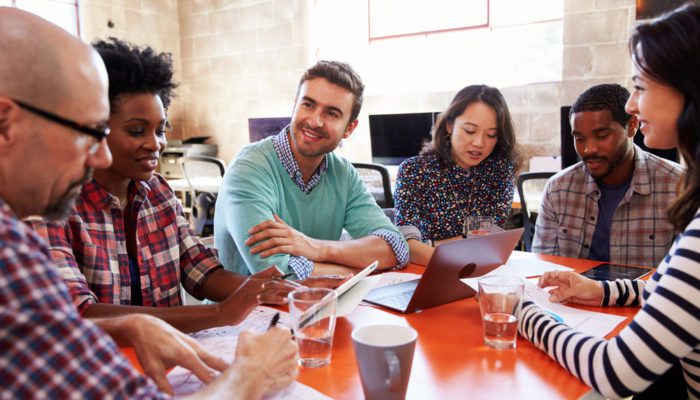 According to the Florida Statute of Frauds § 725.01, there are several defined instances where people must protect themselves. People should draft a detailed writing of their sales agreement. According to Florida law, there are six types of contracts that (generally speaking) must be put into a writing in order to be enforceable in a Florida court. As a Florida Statute of Frauds attorney, it is important to have these contracts committed to memory!

The contracts covered by the Florida Statute of Frauds are:

(a) the sale in an interest of land (even a partial interest such as a tenancy in common);

(c) consideration of marriage (including prenuptial/antenuptial agreements) (this is a fun subject that is often studied by law students to develop the nuances of contract law);

(d) a performance that could not be completed in less than a year;

(e) suretyship (where a third party (such as an insurer) promises to repay the debt owed by a debtor to a creditor); and

(f) an estate executer using his own personal funds to pay estate debts.

According to the Florida Statute of Frauds, a written memorialization of the contracts listed above must comply both with certain basic/foundational requirements and include the essential terms of the agreement (specificity is critical). A knowledgeable Florida Statute of Frauds attorney will be able to spot these technicalities. Specifically, the writing must identify the parties to the contract (buyer, seller, third parties, etc.), the subject matter of the contract, and the terms and conditions of the agreement. Of critical importance for the party seeking to enforce the contract in court, the writing must be signed by the person against whom enforcement is sought. This means that if I am a buyer, and the seller fails to provide the items we contracted for, it would be difficult to enforce the contract if the seller had never signed it.

“The Statute should be strictly construed to prevent the fraud it was designed to correct, and so long as it can be made to effectuate this purpose, courts should be reluctant to take cases from its protection.” Id. (LynkUs Commc’ns, Inc. v. WebMD Corp).

“The Statute of Frauds was enacted to prevent perjury and the enforcement of claims based on memories made faulty by the lapse of time, or loose verbal statements, and should be strictly construed.” Rowland v. Ewell, 174 So. 2d 78, 80 (Fla. Dist. Ct. App. 1965). Yates v. Ball, 1938, 132 Fla. 132, 181 So. 341. It is important for parties to an oral agreement to understand which contracts fall under the scope of the Statute in order to protect themselves appropriately. Careful and prudent buyers and sellers seek to understand the limits of their potential liability(ies). “[I]t is preferable [for the court] to leave the parties without a remedy rather than risk the ‘potential injustice’ . . . of misjudging the superior-knowledge issue based on a distorted evidentiary record.” Gen. Dynamics Corp. v. United States, 563 U.S. 478, 488–89 (2011). “Full performance of an oral agreement, however, may remove the agreement from the statute of frauds if the agreement is capable of being performed within a year and was, in fact, performed within one year.” LaRue v. Kalex Const. & Dev., Inc., 97 So. 3d 251, 254 (Fla. 3d DCA 2012).

Neyza Guzman is a third-year law student and Juris Doctor candidate at Barry University School of Law who will sit for the Florida Bar in July 2019. She excels with legal research and writing and continues to distinguish herself in the family law field as a researcher and a scholarly writer.

Jonathan Jacobs is a Florida Statute of Frauds Attorney, a divorce attorney in Orlando and a family law attorney in Clermont Florida who treats his clients with the care and compassion they need. Call us to find out about your contractual rights in Florida.