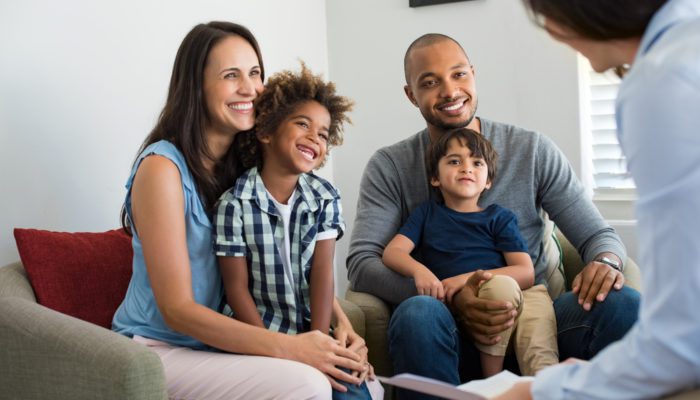 Under the Florida Standard Timesharing Plan, under Title IV-D, the parties/parents may agree to a form of default custody arrangement whereby they mutually agree upon standard visitation rights. Title IV-D cases are those that involve the Florida Department of Revenue as a named party. Fla. Dep’t of Revenue v. James, 159 So. 3d 973, 974 (Fla. Dist. Ct. App. 2015)(“We find that all child support cases that are administered by the Department of Revenue are considered Title IV–D cases….”); Dep’t of Revenue ex rel. v. Satchell, 949 So.2d 1116, 1117 (Fla. 1st DCA 2007).  The Standard Timesharing Plan in Florida provides that the respondent will enjoy visitation rights every other weekend (on even numbered weeks) from approximately six o’clock on Friday evening until approximately six o’clock on Sunday night. Alternatively, the parents may agree to what some in our profession refer to as the “stretch weekend” in which the respondent may have the child(ren) until Monday morning when the kid(s) return to school. This is a sort of establishment of a routine both for parents and for the little ones. The Florida Standard Timesharing Plan may also include the respondent enjoying one evening per week either on a set dinner-time schedule, or from school release until 8:00 at night. Jonathan Jacobs is an Orlando Child Support and Orlando Child Custody Attorney.

By default, the Florida Standard Timesharing Plan accounts for major/nationally recognized holidays. For example, Thanksgiving break may see the division of custody between parents/families on an odd or even-numbered years schedule. Due to careful structuring and planning, the architects (Florida Legislature) of the Standard Timesharing Plan in Florida also map out holiday/winter break. Winter break is essentially divided in half between the parents so that the child(ren) may spend holiday time with both parents/families. Spring break and summer vacation are similarly plotted out, and for more details, you may contact us for a complete picture of what the Title IV-D parenting plan looks like and how it functions for families (generally).

A Florida Standard Timesharing Plan becomes part of an Order that includes an award of child support based on the timesharing schedule (the number of overnights, medical expenses, etc. are factored in), and is modifiable only by petitioning the court for a change.

Attorney’s Fees, pursuant to Section 61.16(1), Florida Statutes (2011), limits attorney’s fees available in Title IV–D cases. The Statute provides that: “In Title IV–D cases, attorney’s fees … shall be assessed only against the nonprevailing obligor after the court makes a determination of the nonprevailing obligor’s ability to pay such costs and fees….” Fla. Dep’t of Revenue v. James, 159 So. 3d 973, 974 (Fla. 3d DCA 2015).

If you would like to discuss your rights as a parent, please call the Jacobs Law Firm PLLC offices Orlando and Clermont. We would love to hear from you.