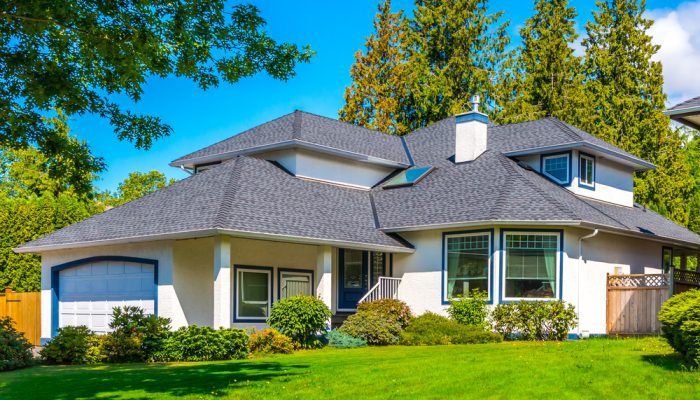 Are you getting a divorce and the most significant issue in the case is the exclusive use and possession of the marital home? This is a major issue for spouses and parents that have always lived in the marital home with their children, and a massive issue when the primary timesharing parent lives in the marital residence and cannot afford to move to another place. If you need help fighting for or defending against a claim for exclusive use and possession of the marital home call the Jacobs Law Firm, divorce attorney Clermont Florida, divorce attorney Orlando. We can help you file the appropriate motion and resolve your issue.

Minor Children and Exclusive Use And Possession Of The Marital Home

Case law and statutory law suggest that the general manner in which this issue is decided is that a family law trial court “should award the primary residential parent exclusive use and possession of the marital residence until the youngest child reaches majority or is emancipated, or the primary residential parent remarries, unless there are special circumstances; special circumstances exist where the parties’ incomes are inadequate to meet their debts, obligations, and normal living expenses, as well as the expenses of maintaining the marital residence. Coristine v. Coristine, 53 So. 3d 1204 (Fla. 5th DCA 2011).

In basic terms, this means that child custody/timesharing looms even larger as an issue in divorce and family law cases. Also in the Coristine case (which is binding in the Fifth DCA), the higher court ruled the trial court made the right decision when it ordered the sale and partition of marital home, rather than awarding exclusive use and possession of home to wife until youngest of the parties’ three children reached age of majority…[because the] parties did not have financial capability to pay mortgage, taxes, and other costs related to ownership of marital residence.” Id. at 1204. This makes sense from an objective perspective.

If neither party can afford to pay for insurance, property taxes, and the mortgage, why would the court sanction one party staying there to the financial detriment of everyone? The other perspective is also convincing. Why would the court allow parents and children to be judicially compelled to leave their home where they have always lived and where the school district is located? These are complicated family legal issues.

Domestic Violence Exclusive Use and Possession of the Marital Home

There is one additional circumstance that may add texture to the argument over which party will obtain use of the marital home temporarily or permanently. If there has been a domestic violence injunction, the court may order one parent or one spouse to have exclusive use and possession of the marital residence. This issue is often further litigated and contested if an action for dissolution of marriage is concurrently or subsequently filed.