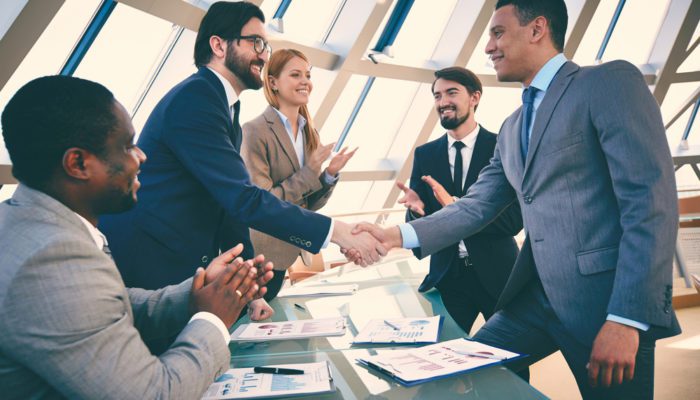 In our State, the party seeking to prove the existence of a contract will need to prove the existence of the elements of a contract in Florida. According to the Florida Supreme Court’s jury instructions (in tandem with our lawyerly understanding of contract law), there are three elements of a contract in Florida that altogether, if proven, demonstrate formation. First, the terms of the contract must be definite and certain (unequivocal, unambiguous). Plainly stated, the terms of the agreement must have been clear enough to both parties as reasonable parties, so as to have enabled them to comprehend the terms of the agreement when entering into it to be bound by it. If your case is for damages in county civil court call us at 407-335-8113.

Elements of a Contract in Florida

For example, a simple contract might be for the sale of a car in exchange for a one-time lump sum payment of $5,000.00. Another example is a contract for the sale of vacant land in exchange for 4 installment payments of $15,000 each, due on the first of every month. Of course, there are generally a number of conditions and prerequisites built into every contract, but as long as the terms are clear and certain, element 1 can be proven before the court.

The second of three elements of a contract in Florida is the parties must have agreed to give each other something of legal value. This is often seen as the conferral of a benefit on one party to the detriment of the other (“a benefit to the promisor or a detriment to the promisee”). By way of example, if party A forgoes traveling abroad and chooses instead to go to college here in the United States, and in exchange their benefactor (let’s call her a rich aunt party B) agrees to pay party A’s entire college tuition, a bargain has been struck, and likely a contract has been made/formed. One party (party A) has conferred a benefit, and there is a detriment of sorts to the other party (party B paying $100,000 in tuition).