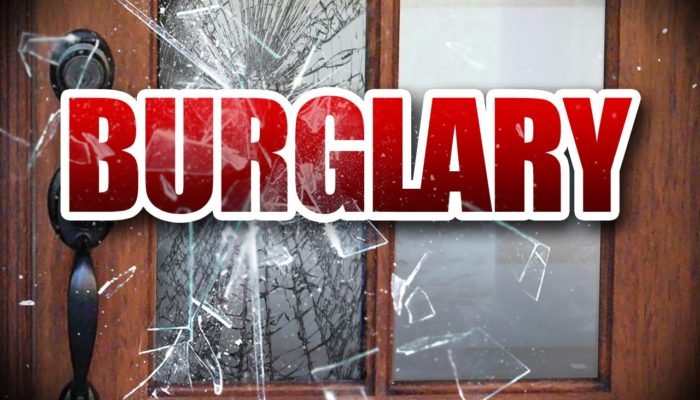 Florida Burglary Statute: What Does Burglary of a Conveyance Mean?

The Statute provides that a “Conveyance” is any “motor vehicle, ship, vessel, railroad vehicle or car, trailer, aircraft, or sleeping car.” According to the revised relevant portion of Florida Statute 810.02 (the burglary in Florida law), if the accused has committed burglary after July 1, 2001, the definition of burglary is the “entering” or a home (also called a “dwelling” which can mean any type of residence, whether a condominium, town home, villa, house, or apartment), or a conveyance (a conveyance is a motorcycle, an RV, a car, an SUV, a truck, or some sort of moving vehicle used for transportation), with the intent to commit a felony or a misdemeanor once inside. 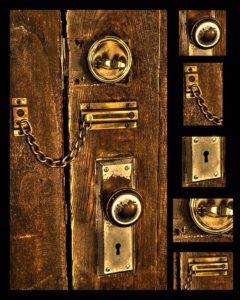 The exception to the rule is if the premises are not private, meaning the dwelling or conveyance is open to the general public which technically grants visitors a license to enter, or if the accused/defendant is legitimately licensed to enter.

The rule continues to explain that if a licensee is privileged to enter the dwelling, structure or conveyance, if that person remains inside once permission has been revoked, and remains inside secretively or with the intent to commit a crime, that is the commission of burglary in Florida. Next, we will cover the penalty for burglary in Florida, and then answer the question, what does burglary of a conveyance mean? 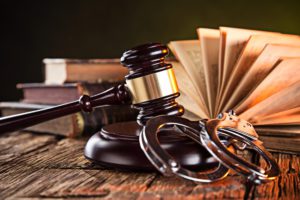 The Penalty for Burglary in Florida

The penalty for burglary in Florida can be as high as life imprisonment, but only under specific circumstances that may warrant such a punishment of burglary as felony in the First Degree. For example, if during the course of the commission of a burglary in Florida, the accused assaults or batters any person within the premises, if the accused is armed with a weapon (including but not limited to guns, knives, or explosives).

The penalty for burglary in Florida can be a felony of the Second Degree if the burglar does NOT enter the structure, dwelling, or conveyance with a weapon, and does NOT commit an assault or battery, but there may or may not be another person (victim) inside of the premises. 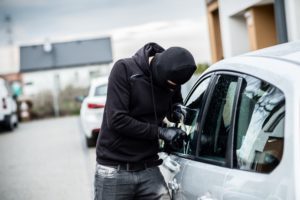 What does burglary of a conveyance mean?

In regular plain English, what does burglary of a conveyance mean? Simply speaking, it is stealing from a car, motorcycle, RV, truck, etc. For example, if a juvenile delinquent steals money and a camera or a cell phone from a car on the street, that is considered burglary of a conveyance (moving vehicle, combustion engine). A burglary defense in Florida could be that the officer mistook the defendant for another individual. Depending on the severity of the alleged burglary, a withhold of adjudication or pretrial diversion might be attainable. It is a fact-specific and criminal-history specific potential outcome.