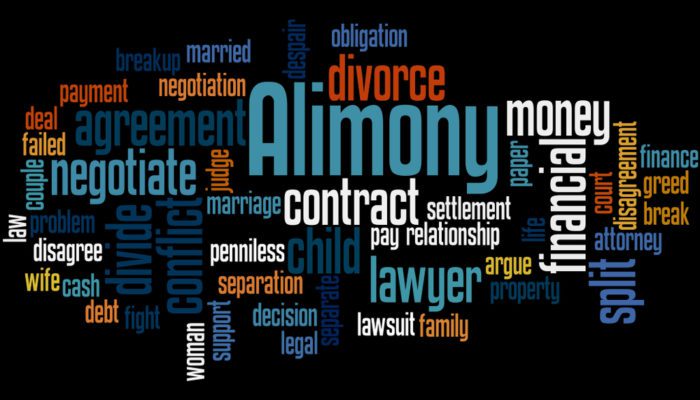 A vitally important Fifth District Court of Appeals (Fifth DCA) case has provided family lawyers with greater clarity regarding the awarding of permanent periodic alimony, and has reaffirmed some well-known and axiomatic family law rules of decision. In Hedden v. Hedden, a case dealing with alimony and retirement in Florida, the Fifth DCA affirmed that Courts should base alimony awards on current existing circumstances, not on possibilities or mere expectancies “likely but as yet unrealized.” 240 So. 3d 148 (Fla. 5th DCA 2018). This is important not just for social security benefits (early retirement or on-time retirement benefits) as under consideration by the court in Hedden, but also for other mere possibilities. Florida family law courts are far more disposed toward current and recent information than they are on prognostications of what could or can be if only this or that occurs. For questions, you may reach out to us at 407-335-8113 for a consultation with our Orlando alimony attorney.

In Hedden, the Court reaffirmed that family law Courts are required to consider “all sources of a party’s income when determining alimony.” Fla. Stat. § 61.08(2)(i). While this may seem to be common sense, in rendering its decision not to include the possibility that the Wife might sooner than later begin collecting early retirement, it is an important point for the following reason. A party’s alimony and retirement in Florida award is based on a totality of income sources, but again, those sources of income are current or recent, not future possibilities. 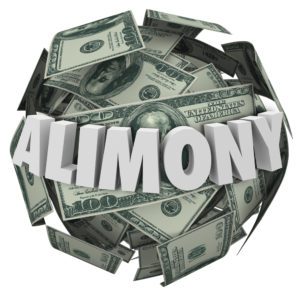 Also in Hedden is a gem for attorneys litigating alimony. The Court ruled that when assessing the needs of the payee (recipient) of alimony, the financial need of that spouse for receiving alimony should be based on that spouse’s financial situation after, not before, equitable distribution. Id. at 148. The Court utilized this principle of examining a spouse’s post-equitable distribution financial situation to decide that the amount/portion of a pension that has already been equitably distributed to a spouse “cannot be considered in determining the other spouse’s ability to pay alimony because the other spouse no longer has that portion of the marital asset.” This seems fairly logical and simple to follow. If one spouse is given an asset such as half of a retirement account, their need for alimony is reduced, and they may no longer have a need for alimony at all.

Finally, two major and related takeaways from Hedden are first that Florida’s alimony Statute provides that a court cannot award durational alimony if permanent alimony is appropriate (this is basic exclusion and inclusion), but a family law trial court may award both if such an award is justified by the evidence and the testimony offered. Fla. Stat. §§ 61.08(1), 61.08(7). Second, there exists a rebuttable (can be disputed and argued against) presumption that permanent periodic alimony is appropriate after a long-term marriage. Fla. Stat. § 61.08(4). A long term marriage in Florida is 17 or more years. Hedden touches on a controversial legal issue of whether a person in their early forties should be awarded permanent periodic alimony when they might be paid for an extended period of time greater than that contemplated by the Family Law Rules.

Jonathan Jacobs is a Divorce Attorney In Clermont Florida, a Divorce Attorney in Orlando Florida, and helps his clients in the surrounding counties. For questions about alimony, you may reach out to us at 407-335-8113 or by e-mail to admin@jjlawfl.com. Is alimony taxable in Florida?